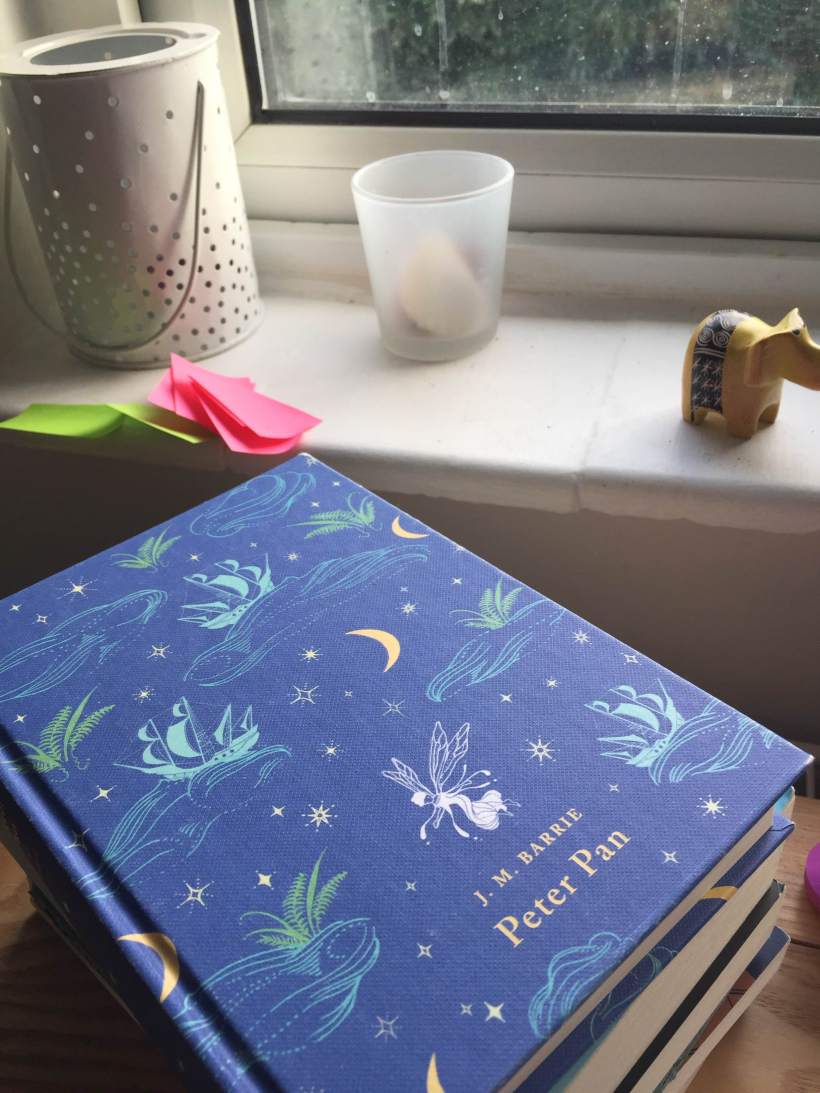 “So come with me, where dreams are born, and time is never planned. Just think of happy things, and your heart will fly on wings, forever, in Never Never Land!”

I read this little gem a few weeks back on my way to Brighton for the day, if you’re Instagrammers you would have seen a few posts of the last sunny day in Britain to be fair.

Would like to say, this was my first time ever reading Peter Pan.

Now that I’m saying it, although I’m typing, out loud it really does sound like the title Bookworm doesn’t even belong to me.

I’ll try and justify myself then.

“She asked where he lived.

Second to the right,’ said Peter, ‘and then straight on till morning.”

When I was little I was a huge fan of the Disney movie of course, because what 5 year old wasn’t? Also, I grew up with Hook starring the late great Robin Williams on V I D E O, as well as having a crush on the new (?) adaptation of Peter Pan, Jeremy Sumpter back in 2003. Yeah. That was 13 years ago. 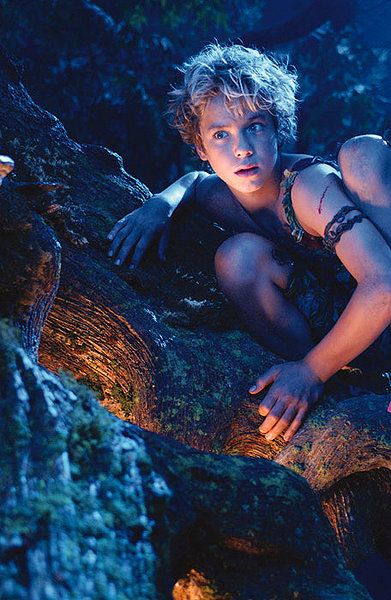 I’ll let that sink in.

Also, as a kid I think my mum got me the V I D E O of Finding Neverland with Johnny Depp, which admittedly I didn’t enjoy as much at the age of six and, to be fair mum; what were you thinking? Most depressing film in the world. For a six year old. Who thought she was about to watch Peter Pan; with an actual Peter Pan in it.

As you may have been able to tell, my experience of Peter Pan up until now had been largely visual, so the point I’m trying to get at is that it was quite interesting reliving the story through the pages of a book this time. I loved reading the words and seeing the scene so clearly laid out behind my eyes. Also, very impressed with the screenwriters for the 2003 adaptation; parts and extracts from the book were so accurate; making it all the more enjoyable experience.

It was nice to go back to Neverland again with older eyes, as I’ve grown up, Peter would have hated it.

“To live will be an awfully big adventure.”

One thought on “Peter Pan by J. M. Barrie: Going back to Neverland”

A bumbling mess of a human trying to figure out how to manage this adult thing hoping to be that little bit more clever by time I get there.
I do go on a bit.

A history of my ramblings.

People who ramble with me.